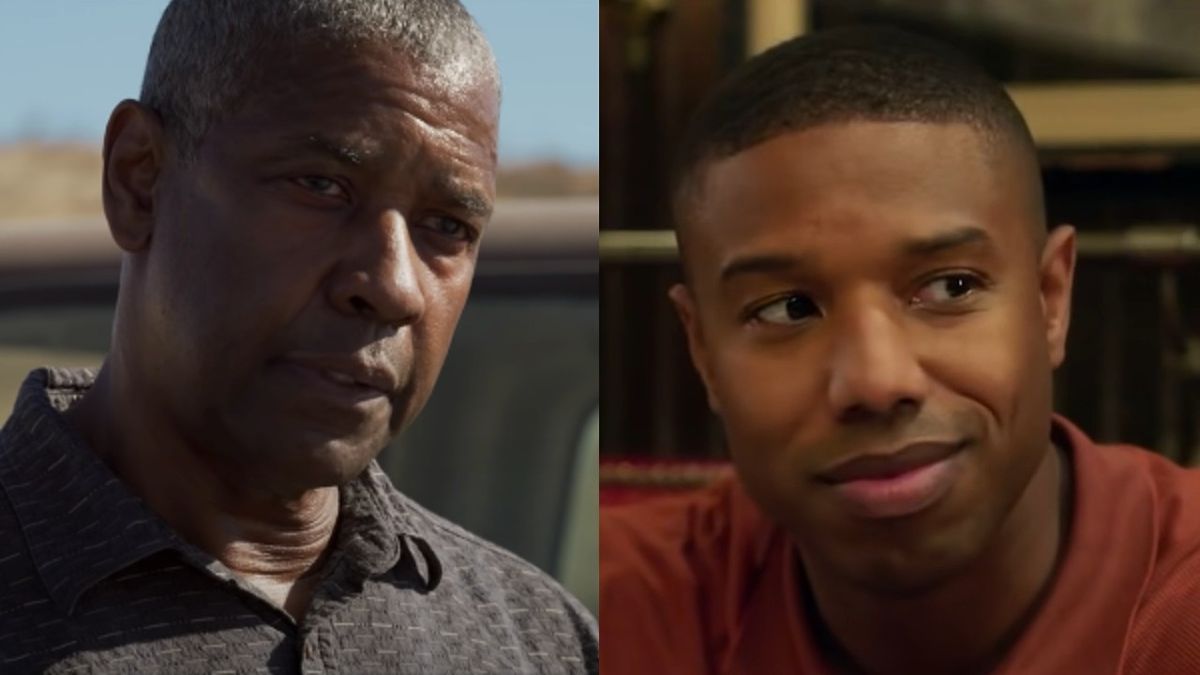 It’s not very often that two big-screen titans come together to create a romantic offering like A Journal for Jordan. But that’s what happened when Denzel Washington finally decided to collaborate with his cinematic heir apparent, Michael B. Jordan. While being directed by the two-time Oscar winner would be an actor’s dream, Jordan wanted more out of the experience. He saw this film as an opportunity to learn from a master. With the romantic drama weeks ago from release, the Without Remorse star broke down how working with the screen legend informed his preparation for his directorial debut on Creed III.

The collaboration between the two stars not only celebrates Black love but showcases the sacrifice many military families make. Michael B. Jordan portrays deceased First Sgt. Charles Monroe King opposite Chante Moore who portrays Dana Canedy, the author who penned the source material. Jordan admitted that the project put him in a role that he was typically opposed to taking, the “romantic hero.” But the star ultimately signed on and admitted that his decision to accept the role was more of a self-serving act given one of his heroes was attached to direct the film:

But working together was mutually beneficial. In the same profile for The Hollywood Reporter, Denzel Washington expressed his fondness for his collaborator:

As people inside and outside of Hollywood have pointed out, Michael B. Jordan has the same star power and acting prowess that guided his director to the A-list. There were plenty of acting tools for Jordan to learn but, as mentioned, he was also looking for help in the realm of directing.

Around the same time the Chronicle alum landed the romantic film, it was announced that he would make his directorial debut with Creed III. Working with Denzel Washington was the perfect opportunity for him to do some on-the-job learning. Since Washington has excelled as both a performer and director, the Adonis actor felt the experience would allow him to grow in two areas.

Though it wasn’t the case for A Journal for Jordan, the Equalizer star has simultaneously helmed and starred in projects like The Great Debaters and Fences before. So the Black Panther star was certainly learning from the best before hitting the Creed III set. This isn’t the first time Michael B. Jordan has spoken on the takeaways he got from working with the veteran, either. Jordan previously explained that he asked a lot of questions and watched as the filmmaker communicated with different departments.

More recently, the fan-favorite star even decided to stick his neck out and enter the Denzel Washington-Will Smith debate. And his response to the viral debate might surprise some fans. But regardless of that, he surely has a lot of respect for Washington, and it’ll be exciting to see how they’re synergy contributes to the film. Audiences will see on December 25th when A Journal for Jordan opens in theaters.