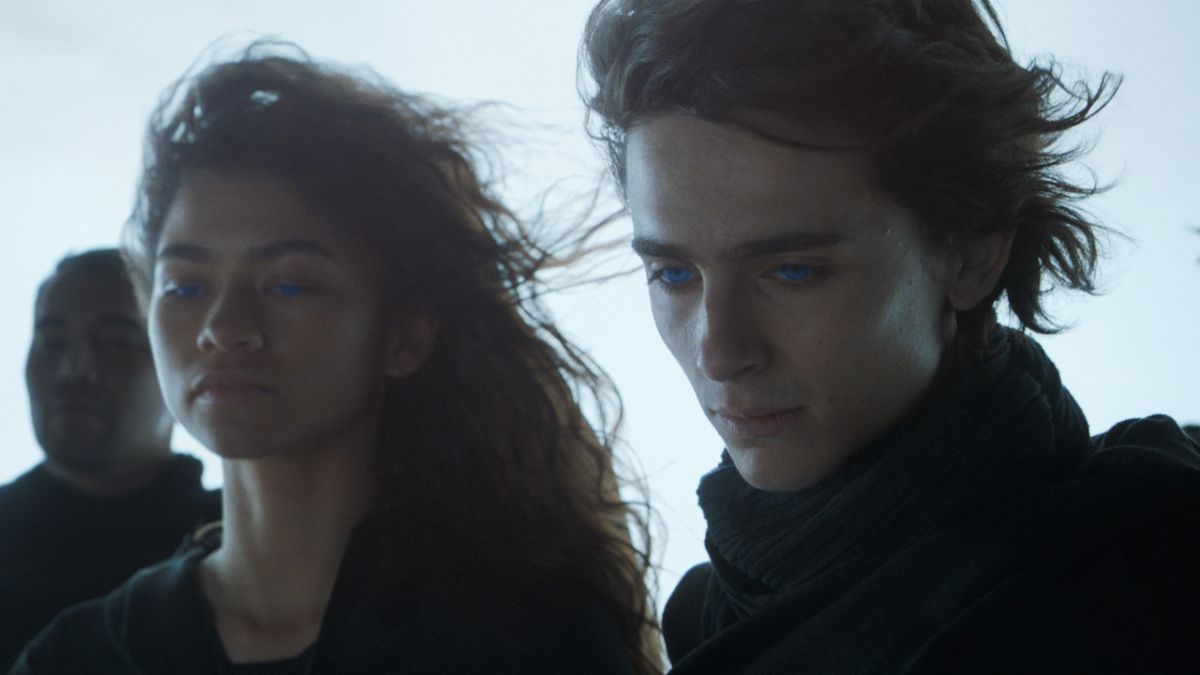 Dune has been adapted multiple times for the big and small screens with mixed results. Of course, audiences and critics have praised Denis Villeneuve’s 2021 film adaptation of the celebrated book series. On the opposite end, David Lynch’s infamous 1984 take gained cult status despite its poor reception. But Lynch wasn’t the first choice to direct that particular sci-fi film, according to another celebrated filmmaker. House of Gucci director Ridley Scott almost made his version of Dune before having to back out.

Of course, multiple directors have been tasked with translating the complex book into a visual spectacle. Ridley Scott was on track to helm the 1984 version before David Lynch took the project on. Many times, the source material has proven to be a daunting task for filmmakers, but according to Scott, that perception may not be true. The acclaimed director pushed back by saying to Total Film:

So, the myth surrounding Dune being difficult to translate is nonsense, according to Ridley Scott. Denis Villeneuve’s big-screen sci-fi epic proved the source can be adapted with the right director and vision. Scott came close to having his version in theaters, but the House of Gucci director spilled what drove him to back away from the project, saying:

It seemed like Ridley Scott dodged a bullet given the reception to David Lynch’s final output. Scott knew his vision of Dune wouldn’t be up to his or fans’ standards given the conditions. Of course, now, moviegoers got a version they can love courtesy of Denis Villeneuve’s celebrated hit, which is currently in theaters.

Ridley Scott has clearly moved on, as evident by his decades-long career, including House of Gucci, which is currently in theaters. His next directorial effort will be Kitbag, which features Joaquin Phoenix as Napoleon Bonaparte.