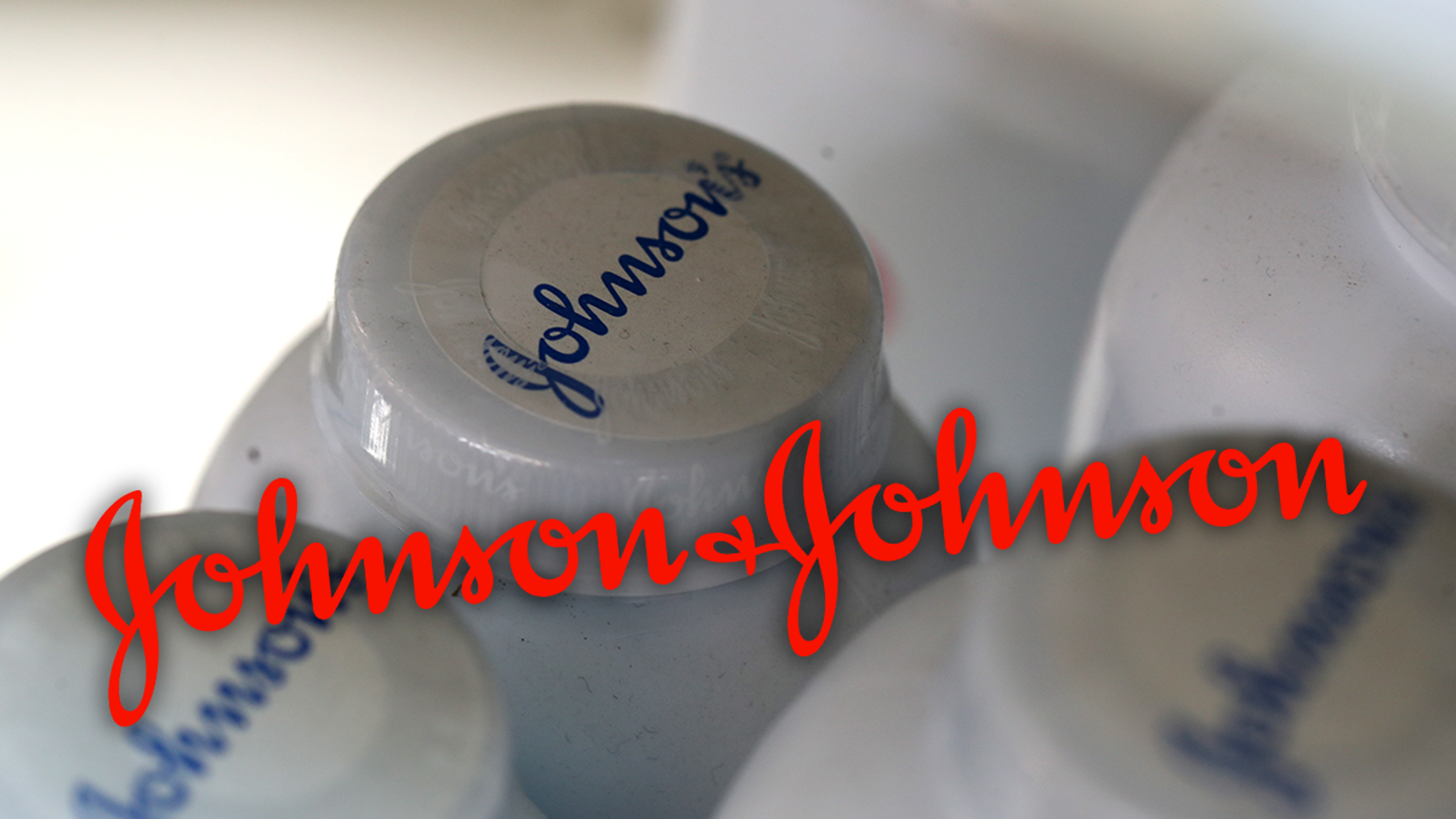 Ben Crump is suing Johnson & Johnson for allegedly targeting Black women with a product he says has been linked to cancer — and it sounds like they’re going class action with this.

The civil rights attorney put on his personal injury lawyer hat Tuesday with a major announcement — saying he and fellow attorney Paul Napoli are taking the pharmaceutical and packaged goods giant to court on behalf of the National Council of Negro Women.

MEDIA ALERT: @AttorneyCrump & @NapoliShkolnik to announce the filing of a lawsuit tomorrow (7/27) against Johnson & Johnson on behalf of members of the National Council of Negro Women at an 11:30 AM ET news conference. pic.twitter.com/evM9YuiVDc

Ben says it’s all over an alleged decades-long campaign at J&J he says was angling to get African-American women to buy its famed powder products over the years with tailored advertising and marketing … namely, talcum powder, (found mostly in their popular baby powder) which he says has been the subject of research and studies, with ties to ovarian cancer.

Ben insists he’s got inside info — including internal memos from the company — that prove their efforts to get Black women to buy talcum … which he says has caused irreparable harm to so many for too long. Ben claims to have data to support the suggestion that Black women were the focus of these talcum sales efforts — and that, by and large, they worked. 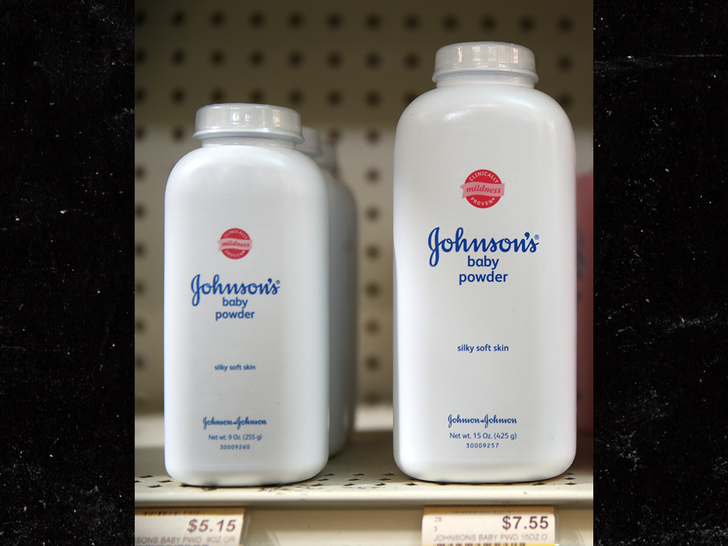 More than just that … Ben and co. are claiming J&J knew its product was poison for the body — saying they betrayed that trust with their consumers … and with the African-American community at large.

Now, he’s inviting anyone who might’ve been affected to hop on … presumably to get in on the suit, potential damages and/or any settlement that may come of this. Ben will be holding a press conference later in the day to get into the nitty-gritty of the lawsuit.