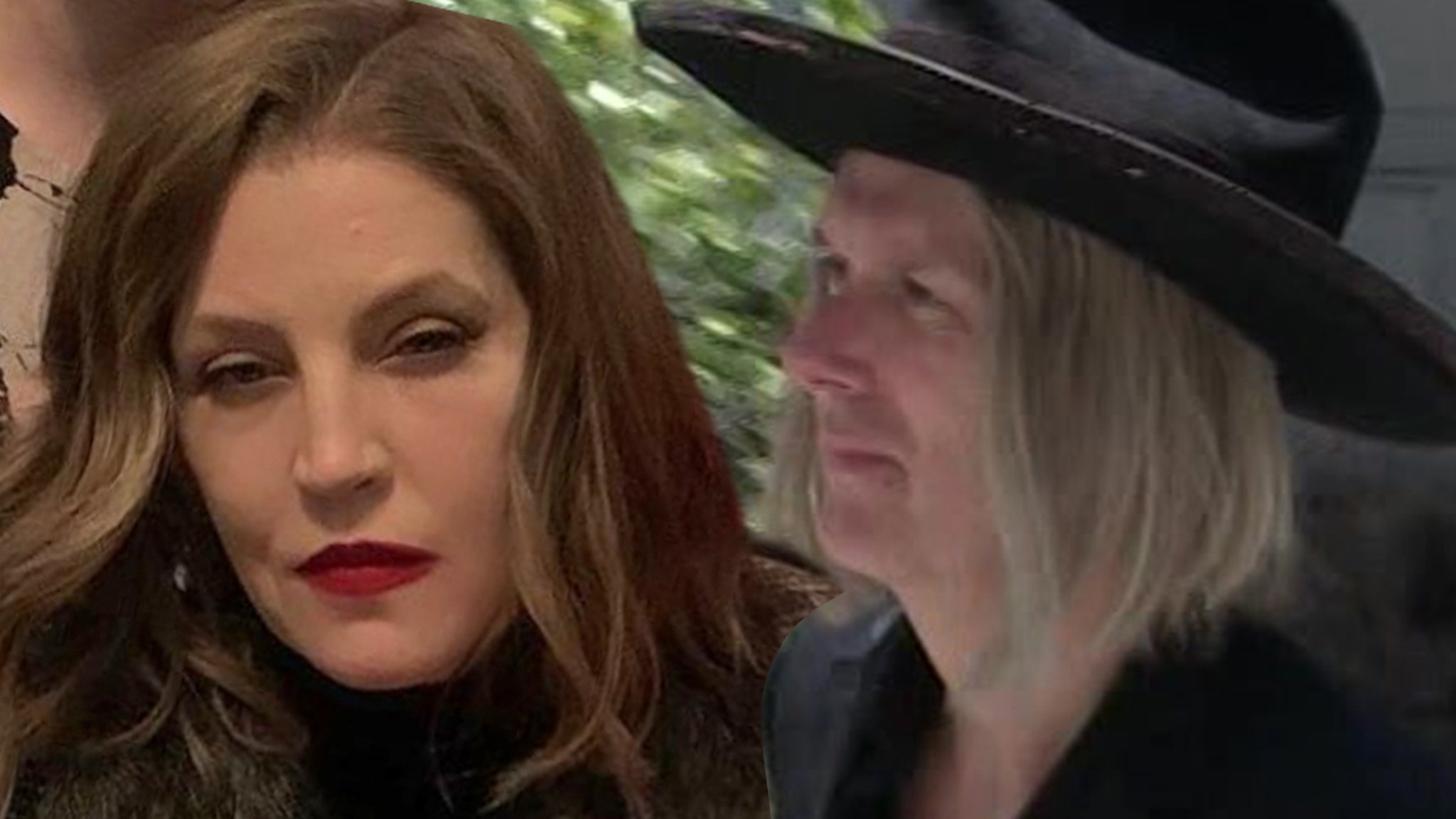 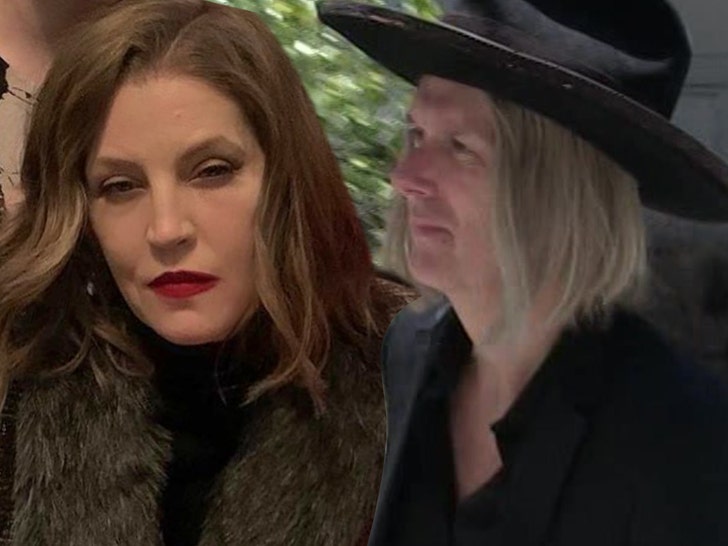 Lisa Marie Presley‘s wish is about to be a judge’s command — she hopes, because it’s the final hurdle to complete a critical step in her divorce.

According to legal docs, obtained by TMZ, the court has granted Lisa’s request to bifurcate her divorce — which means she and Michael Lockwood can change their marital status to single now and deal with other issues, like divvying up assets, later.

So, once the judge signs off on the order, they’ll both be officially single.

TMZ broke the story … Lisa wanted the judge to speed along her divorce case claiming Michael’s been dragging his feet since she filed for divorce nearly 5 years ago.

Lisa said she’s ready to start a new chapter in her life, and her bifurcation request was one way to get things going.

Despite the slow process, there’s one huge issue that’s already been hammered out … a judge ruled back in 2018 she doesn’t have to pay Michael any spousal support based on their 2007 postnuptial agreement.