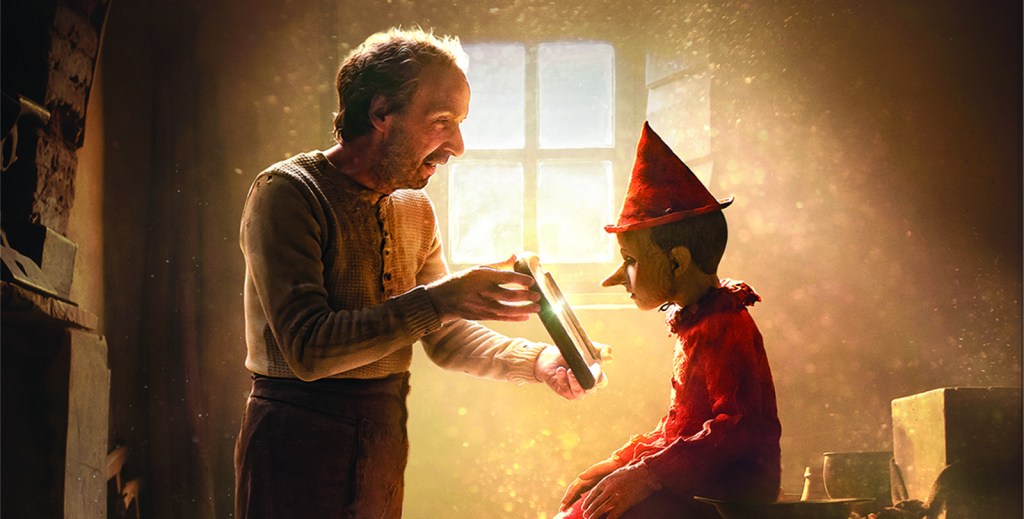 EXCLUSIVE:  Roadside Attractions is opening Roberto Benigni’s new Pinocchio movie from filmmaker Matteo Garrone on Christmas Day stateside on 2,000 screens. It’s more good news for those theaters which are braving the Christmas holiday. This past Thanksgiving proved that families will venture out during the pandemic where they feel safe and head to the movies; Universal/DreamWorks Animation’s The Croods: A New Age moving to a $14.2M five-day opening.

Having grossed $1.1M in the UK via distributor Vertigo Releasing back in August from an English language version, that Pinocchio print will be booked at U.S. and Canada theaters versus a subtitled one. Garrone’s Pinocchio opened in Italy a year ago where it grossed $17.1M, repping 84% of the pic’s $20.4M WW box office to date. The movie also played this past year’s Berlin Film Festival.

In this live-action version, which Roadside acquired U.S. on back on Nov. 19, Oscar winner Benigni plays Geppetto in his second go-round with the classic Italian IP. Following the success of Life Is Beautiful, Benigni wrote, directed and starred in a 2002 Miramax version of Pinocchio which grossed $44.3M worldwide. In that version he played the title character. In the Garrone version, Pinocchio is played by nine-year-old newcomer Federico Ielapi.

“We love the emotional and fantastical storytelling of this new Pinocchio, and, with what’s shaping up to be a ​challenging holiday season for families, we think this English language version will be a welcoming escape for​ any kids and parents with a nose for adventure and mischief,” said Roadside co-presidents Howard Cohen and Eric d’Arbeloff.​

Pinocchio has been translated into more than 300 languages from the original 1883 novel written by Carlo Collodi, and remains amongst the top 50 bestsellers globally. The 1940 Disney version of Pinocchio has grossed close to $122M WW.

The Dec. 25 wide and notable theatrical releases are currently as follows:

News of the World (Uni)

One Night in Miami (Amazon) – limited

Bruce Campbell Becomes Every Member Of The Addams Family In Wild Deepfake, And I Will Never Unsee It
Top 10 Alien Races on Rick and Morty
Ruby Rose Tearfully Shares She Was Rushed to Hospital After “Serious” Surgical Complications
Indie Labels Address Vinyl Warping Due to U.S. Heat Waves
Zoë Kravitz May Have Just Suggested a Magic Mike 3 Starring Channing Tatum and Dad Lenny